Teaching a Culture of Peace

Our member in Moldova, the Educational Center Prodidactica's project focuses on teaching a culture of peace in Moldova and Transnistria. With this project, it is aimed to build long term peace and to prevent conflicts from escalating and taking place in the future.

The Republic of Moldova is a multi-ethnic country with a majority of those who identify themselves as Moldovans/Romanians and several large minority groups: the Ukrainians, the Russians, the Gagauz and the Bulgarians. During the time of its independence (26 years ago), the Republic of Moldova has experienced difficulties in managing inter-ethnic relations. The situation in the region is characterised as potentially unstable due to the uncertainty of the breakaway region of Transnistria. After gaining independence from USSR, tensions between Moldova and the breakaway Transnistrian territory escalated into a military conflict in 1992. This came to an end later that year with a ceasefire and to date remains a frozen conflict.

The role civil society organisations have in dealing with this frozen conflict is vital. They can contribute toward the gradual changes in the local realities and perceptions, which are necessary for a successful long term solution to the frozen conflict.  One way to increase the levels of mutual trust and understanding between the divided societies is modifying the educational system to enhance the capability of the population, especially – the younger generation to effectively and constructively manage differences.

By introducing cultural sensitivity, intercultural communication skills and values from childhood, an intercultural approach can be used in order to decrease the potential for violence in the future. Most schools in Moldova are currently poorly prepared to deal with classes of students from diverse cultural, geographical and linguistic regions. In general, the infrastructure of education is ill-prepared for a multicultural environment.

In order to contribute and to improve the intercultural education and communication, a  partnership of organisations from Moldova, including Transnistria, Ukraine and Sweden have formed and introduced a new optional school course in intercultural education on both sides of the Dniester. This focused on both preschool groups from kindergartens and for first grade and a pilot was done in 2014. This project is a continuation of this, and continues to enhance intercultural dialogue and to promote the notion of cultural diversity.  This project is supported by GPPAC.

This is unique as it is the first time since the violent conflict of 1992, that educators from both Moldova and Transnistria are working together on developing a course for their schools with the aim of bringing the children from both sides closer together. 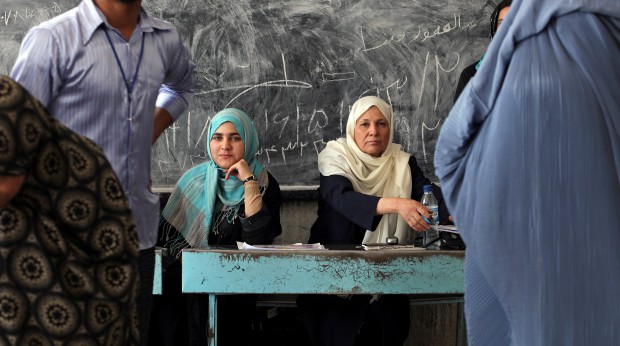