It has been seven years since the first movements of the popularly described "Arab Spring" started. In this time, the optimism emanating from the nonviolent overthrow of authoritarian regimes across Middle East and North Africa region has given way to increasing instability and seemingly intractable conflict. These developments reveal not only the precarious context in which our members in region work, but also demonstrate the necessity to facilitate a greater role for civil society within the political sphere in general. Building civil society capacity for prevention in the region is one of the main priorities for our members as well as engaging with key actors, such as governments, regional intergovernmental organisations and international organisations to prevent violent conflict.

"There is no war without military and no peace without civil society." 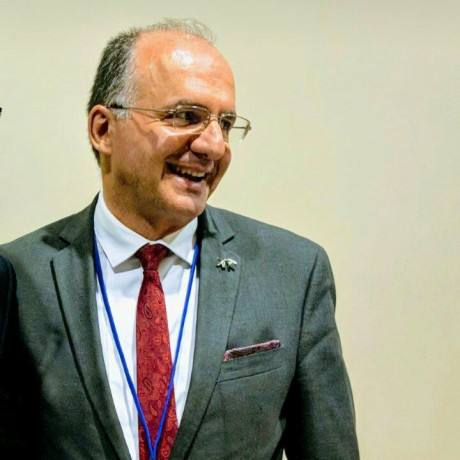