Dutch Vice-Chair of the Board

Robert Zeldenrust is the Dutch Vice-Chair of the GPPAC Board. He spent most of his career in the foreign service of the Netherlands, holding i.a. various positions in the field of development cooperation, both bilateral and multilateral. He managed aid programs in East and West Africa at the ministry of Foreign Affairs and had postings in Sri Lanka and Brussels before being appointed ambassador to Lebanon in 2007. From 2000 to 2003 Rob served as the Director for Democratization and Human Rights in the Stability Pact for South Eastern Europe. Until his retirement in 2014 he was the Netherlands Permanent Delegate and ambassador to UNESCO in Paris. Subsequently, he joined PUM Netherlands senior experts, where he became coordinator for Government Services, as well as various ngos. Rob is chairman of the board of the Sen Foundation for Research and Education in International cooperation, chairman of the board of Unesco Centrum Nederland and vice-chair of the board of the Indonesia-Nederland Society. 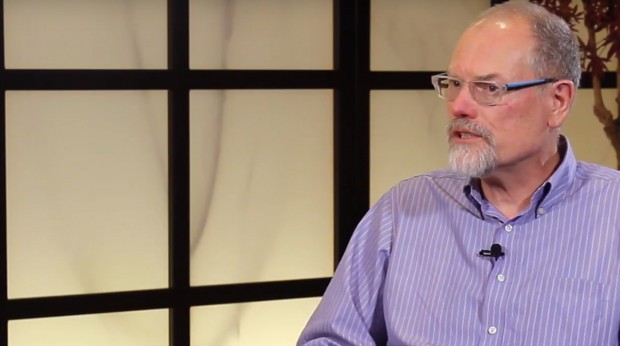