Ms. Gyung Lan Jung has been a Coordinator of the Organizing Committee of the Northeast Asian Women's Peace Conference since 2009. Additionally, she is a Chairperson of Policy Committee, Women Making Peace in Seoul, South Korea. She is also the co‐director of the South Korean Committee for Implementation of the June 15th Joint Declaration between North and South Korea and the co-director of its Women's Division. Previously, she was a coordinator of Korean women's peace delegation which visited 5 countries to hold the Women's Six Party Talks in 2007.

Gyung Lan Jung visited North Korea over 10 times including Pyongyang, Mt. Kumkang and Kaesung city for negotiations with North Korean women's group. She is also co-chair of the steering committee of the Civil Peace Forum. She finished a Ph.D course at the University of North Korean Studies. She was a visiting scholar of The George Washington University (Sept.2008-Dec.2009) in Washington D.C. and graduated Korea University (BA and MA) in Seoul. She has authored or co‐authored several publications about the women's peace movement and the situation of women in South and North Korea. 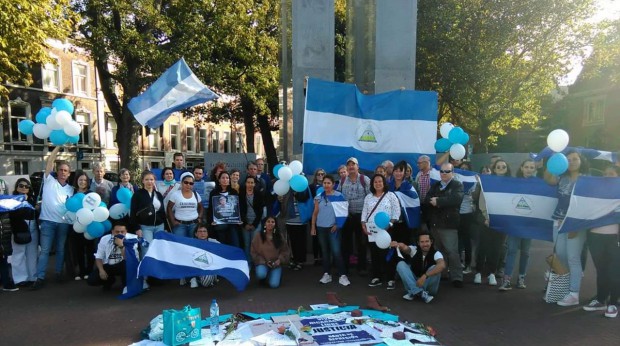