A Struggle for Land Rights in Mexico

For the last decade, the Otomí Indigenous community of San Francisco Xochicuautla in central Mexico has been faced with the prospect of the construction of a highway on their traditional land. They have sought to prevent this violation of their collective right to free, prior and informed consent, which Mexico has recognized in national and international legislation, by peaceful means. They have reached out to journalists, filed complaints with prosecutors and judges and met with a range of local and federal authorities. In early June, José Luis Fernández, one of the community leaders, went all the way to Geneva to speak before the UN Working Group on Business and Human Rights. He highlighted the responsibility of the Mexican contractor threatening to build the highway across their land [1] On 29 June, I accompanied two of the Xochicuautla leaders to a meeting with nine European diplomats based in Mexico City, followed by a one-on-one meeting with three US diplomats. 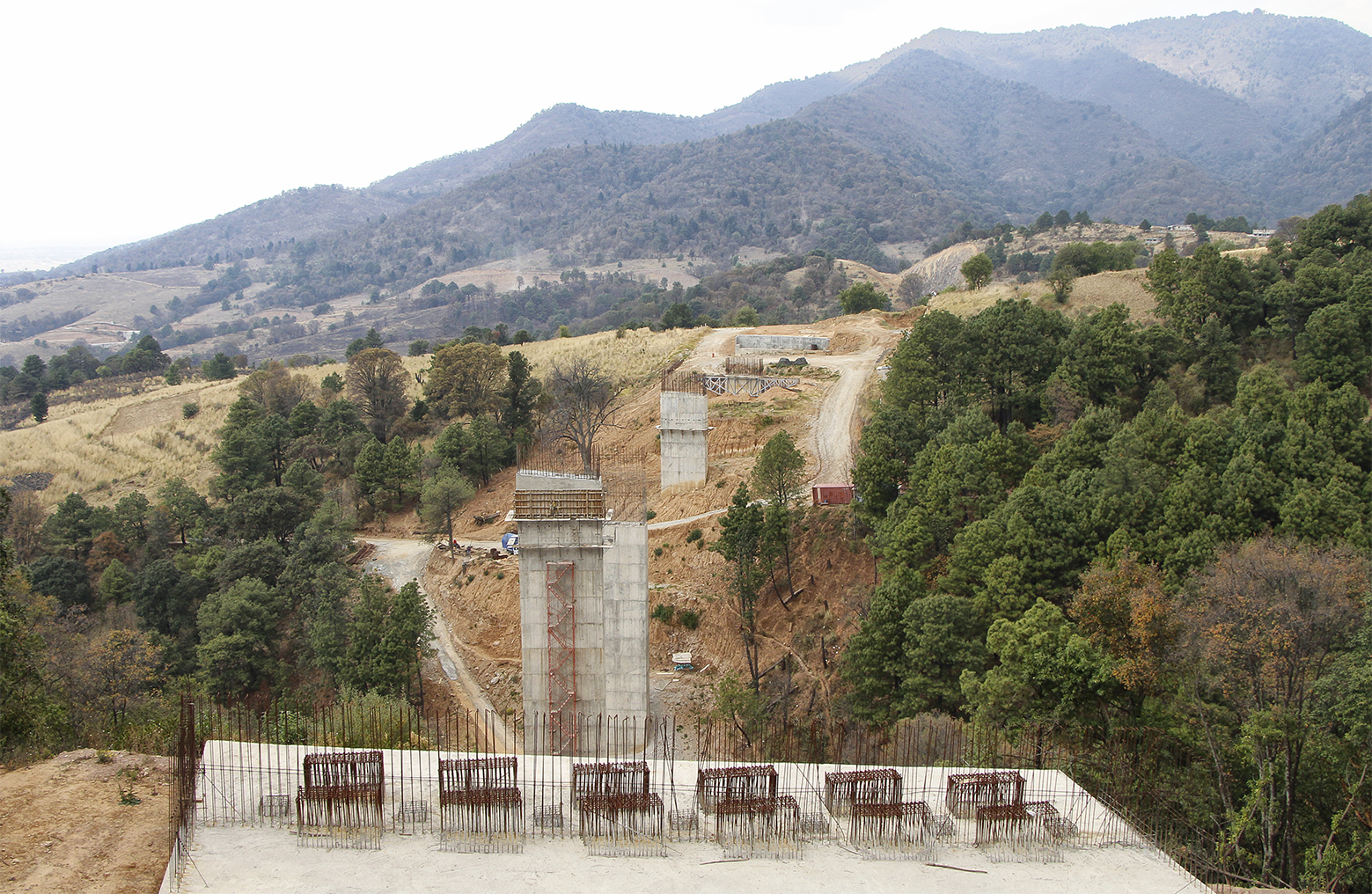 The Xochicuautla community have even gone a step further. Faced with the serious threat of imposition on the part of the government, they have developed, with the help of civil engineers, their own version of the highway. It is a rare scenario in Latin America (or anywhere): an Indigenous group doesn't just say "no", but presents an alternative in the face of so called economic development. The Xochicuautla proposal leaves the official path unaltered, but it changes the way in which the highway will be built. The proposal is to build bridges and tunnels across the hills in order to avoid damage to the environment and the ancestral places of worship as much as possible. 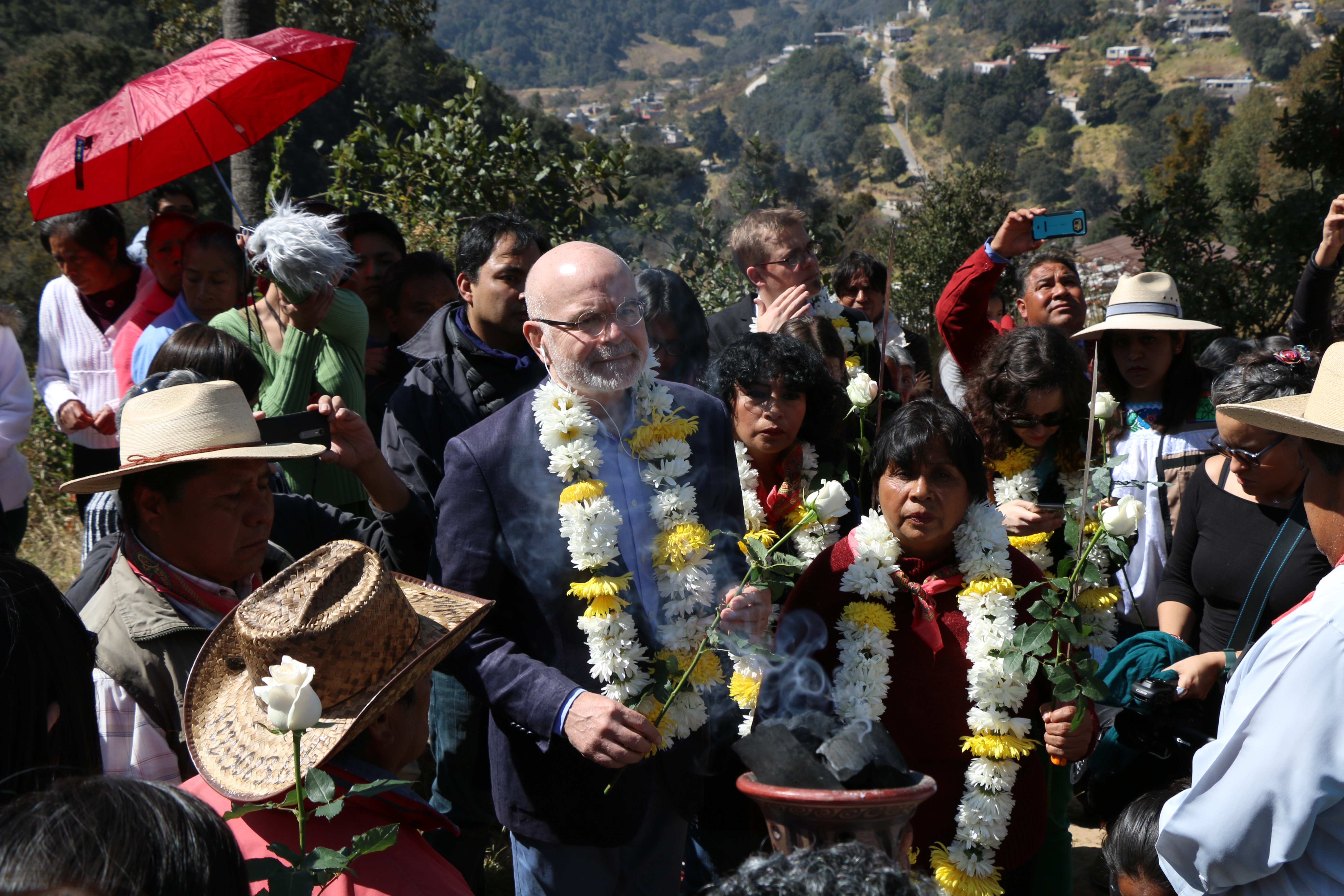 Negotiations between the community and the Mexican government have been ongoing for the last six months. However, the government is yet to accept the most important features requested by the community. Our organisation, Servicios y Asesoría para la Paz (Services and Advice for Peace, SERAPAZ) supports Xochicuautla in many different ways, such as assisting at the negotiation table, with international advocacy, and media work and outreach. The risk of violence against community members remains high. They have suffered threats and attacks before, and the home of one of their leaders was demolished in 2016 by heavy construction machinery.

The Xochicuautla case is not the only one in Mexico. "Development projects" without free, prior and informed consent on Indigenous and campesino land have multiplied in the last few decades. SERAPAZ works with many of these communities in various states. Unfortunately, disrespect for collective rights, harassment and impunity remain the norm.

We are reaching out to civil society organisations and networks in North America and Europe in order to engage them in an advocacy campaign towards the Mexican government. If you can help, please contact mariano.machain@serapaz.org.mx

[1] The UN Working Group has documented the case in their latest report on Mexico: https://documents-dds-ny.un.org/doc/UNDOC/GEN/G17/101/88/PDF/G1710188.pdf?OpenElement 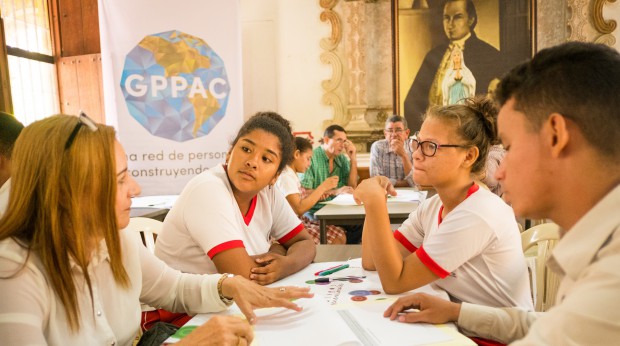