As a network of peacebuilding organizations, constituted regionally and with a global reach, GPPAC's position on the post-2015 process is based on a shared concern over the unfinished aspects of the MDGs and the economic policies that have caused or exacerbated human displacement, human insecurity and conflict. Through their practice, GPPAC member organizations have actively engaged in building locally based mechanisms for mediating social tensions, generating early warning and supporting early action, and empowering socially excluded groups such as women, youth, minorities, displaced persons and the poor. GPPAC's network is committed to the pursuit of equality and dignity for all, and firmly believes that the realization of peaceful and stable societies goes hand-in-hand with the establishment of a more just international economic system. The mutual dependency between sustainable economic growth and peace is well established,i and for progress to be made in either issue, it is vital that the post-2015 agenda reflects the values of both. Countries with higher levels of peace tend to experience faster economic growth with higher levels of social harmony and be more resilient to external shocks, whether they are economic, geopolitical or natural disasters. 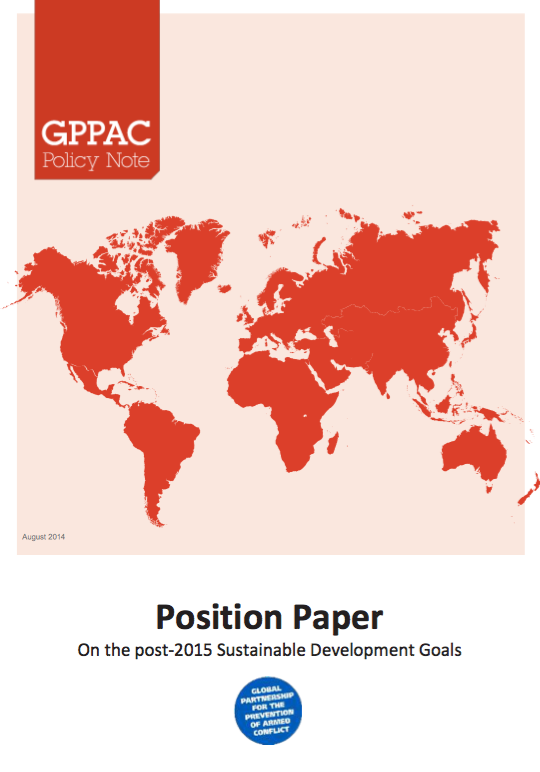 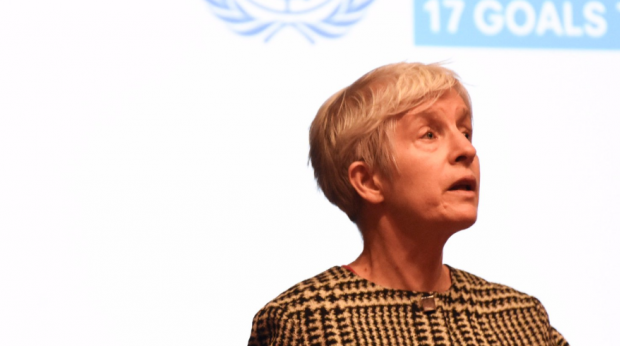