PBC Blog: Bringing a Youth, Peace and Security Lens to the Peacebuilding Commission

Young people are often stereotyped as victims or perpetrators in conflict. This obscures their efforts to create and advance peace all over the world. Repeatedly, we have seen that the approaches promoted by young people, in all their diversities, are innovative and, therefore, help address gaps that traditional security institutions tend to overlook.

Despite these positive developments, the YPS agenda still does not receive the same level of attention that other issues, like Women, Peace and Security or financing for peacebuilding, receive. While the Commission has hosted two annual thematic meetings on YPS, the inclusion of speakers from youth-led peacebuilding organisations in other meetings is far less frequent. Further confirming this trend, the Action Plan does not include actions or indicators to track PBC follow-up engagement with youth-led peacebuilding organisations. Nor does the Action Plan promote conducting youth-sensitive conflict analyses.

While the PBC’s active role in supporting the engagement of young people in peacebuilding is a positive development, the question remains: what kind of impact does the Action Plan have on youth inclusion at the local and national levels?

While it will take some time before this question can be answered, the members of the PBC can accelerate their efforts now to ensure that the Action Plan begins to provide impact at the local level as soon as possible.

Beyond ‘the Lion or Lamb’ Stereotype of Youth in Conflict

In violent conflict, youth are either seen as victim or perpetrator. Why is this the case and what impact does this have on the potential for achieving peace? And how can we break this stereotype?
Read more 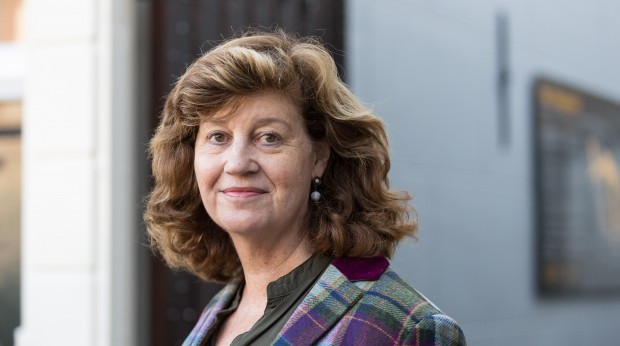