GPPAC participated in the International High Level Conference on Mediation organised by the Government of Belgium in Brussels on 14 February. The seminar explored many of the key challenges facing today's mediation practitioners. GPPAC was represented by Executive Director Darynell Rodríguez Torres, and Nina Tsikhistavi- Khutsishvili, GPPAC's regional representative for the Caucasus.

Nina spoke on behalf of GPPAC in the panel 'How do different types of mediation actors interface?' She referred to her experience in the Istanbul Process, a dialogue process which brings together experts from Russia and Georgia to seek ways out of the crisis after the 2008 war.

The discussions were led by Belgian Deputy Prime Minister and Minister of Foreign Affairs, Didier Reynders. Contributing to the promotion of mediation in the United Nations is an important feature in Belgium's candidacy for a non-permanent seat on the UN Security Council in 2019.

Dialogue in Mexico: The Antidote for Drug-Related Violence

For decades, Mexico has been embroiled in a deadly war on drugs. While the lens of the media remains focused on the government and infamous drug cartels, those striving for a better society remain invisible. It is time to change that.
Read more 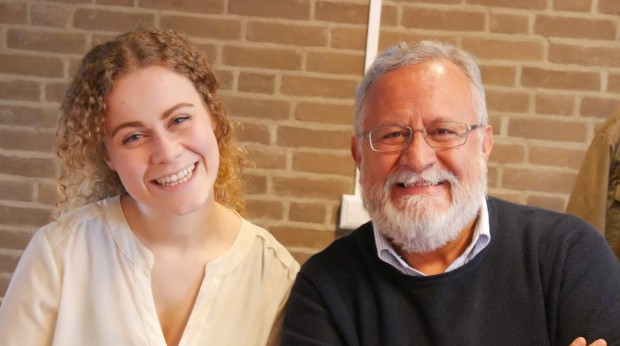