Championing Diversity for Inclusion in Libya

15 January 2020
The fall of Al-Gaddafi’s reign gave more Libyans the space to express themselves. But the society remained culturally homogeneous. As such, the struggle for recognition & rights for the indigenous communities continued. So, how can inclusion be achieved?

Despite the existence of many indigenous communities in Libya, they are often marginalised. Eight months of protests and revolution beginning in 2011 called for Muammar Al-Gaddafi to step down after his 42 years of reign. The end of rule placed people in a space where they could more freely express themselves, however, society was used to the norm of one culture, one language and one religion. The struggle for recognition and rights for the indigenous people continued. But what can be done to achieve inclusion?

To find out more, we sat down with Lamis Ben Aiyad, project manager at Tamazight Women’s Movement. In this new episode of the Peace Corner podcast, Lamis gives us an insight into the struggles faced by indigenous peoples living in Libya today. Through the work Lamis does, problems such as gender-based violence and lack of political participation for Tamazight women are brought to the table. She strongly believes that inclusion stems from the involvement of everyone. Gender-based violence and marginalisation is something faced by both women and men. Through projects such as the creation of art exhibitions and videos, Lamis helps indigenous communities move forward in the path towards achieving inclusion. 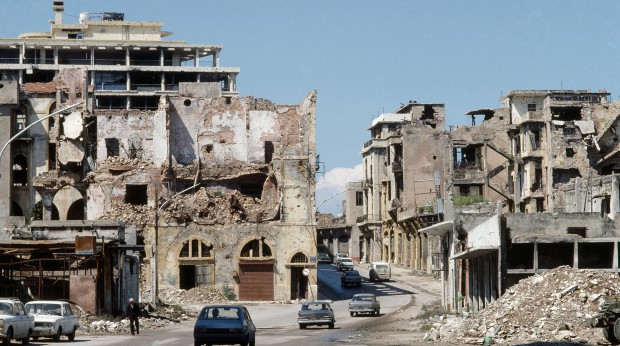